He says: Yes, I succeeded with my first dinner dish! (Yes again because it tastes awesome) 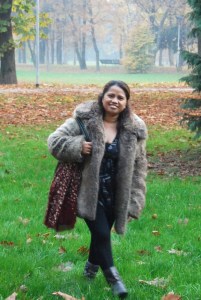 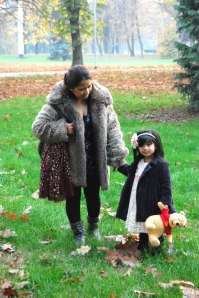 Autumn is nearing its end..
and winter is not so far.
OFF with the FUR!
Thanks for my good friend, Dawn (whom i used to call darleeeng) from China who sent this fur coat as a gift.
It has been more than 3 years (i guess) in my closet. First time i wear it for this particular “pictorial”. 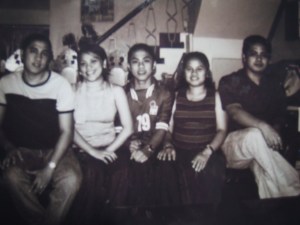 Call it a Tribe or a Mental Asylum, we are one heck of a family!
Who ever says we’re CRAZY =)… is quite Right, hahaha!

1. Life is complicated! I know you’ve been trying to understand the equation above.
2. Life is full of numbers. I hate numbers when calculating. I love numbers when spending. =)
3. Life is full of “sh?t”. Public transportation is on strike again today. They had a strike last week.
4. Life is full of extremes. This morning it’s so cold outside. I put two jackets on, a stocking and a pair of socks. Inside home, it’s so hot. The heater is killing me.
5. Life is filled with temptations. I’m a bit hungry now. But, I am eating toasted biscuits for breakfast. Rice was definitely gone out of my morning menu. Aiming to loose weight.
6. Life is full of luck. I bought a gray boots for me today. My size is 34. Lucky me, size 36 fits. That’s why they called it “on sale”, they’re wrongly sized.
7. Life is full of enthusiasm. My daughter went to bed around 1am in the morning. I’m glad she woke up around 7:30am without no struggle or cries. She’s excited for school.
8. Life is full of smell. I’m smelling fish: i bought 1.5 kilos of fish for today’s dinner; clean and prepared them. I bought Vanilla scented oil with sticks for our room.
9. Life is full of clicks. I won’t miss writing/blogging today. Is there something called click-counter? i wonder how many clicks i will make this thursday.
10. Life is full of wonders. I know you’ll look again at the picture above. =)
This is just a 2-minute blog. If you stay here for more than 5 minutes, don’t blame my title, ok? 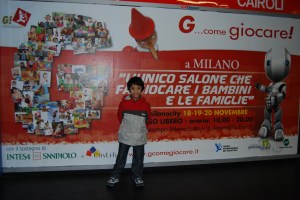 My two kids are excited for this big toy exhibit! 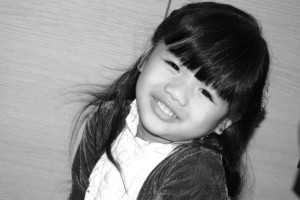 S – SWEET
M – MEMORABLE
I – IMMEASURABLE
L – LOVABLE
E – ENCHANTING
that’s many of the things to describe a smile.
SMILE everyday. Your day will never be the same…

i kinda feel that this is gonna be a good day today.
started with: hearing from someone i knew 17 years ago.
whew!
it always nice to rekindle with people in the past.
i will enjoy more my ice cream =) 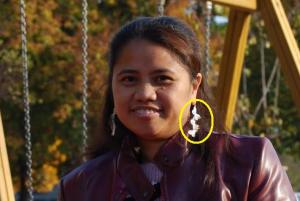 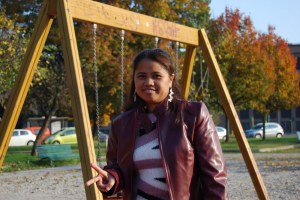 Honestly i’m not a leather jacket fan, but i guess, once in my life, i need to wear one. =)
P.S. earrings courtesy of VALENTINA. 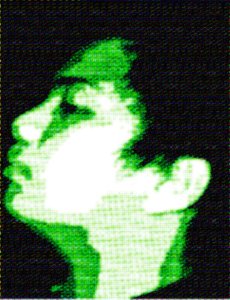 Well what do you know, it took me around a month to make a new entry.

And I never had to write it very meticulously, as I would usually do.

But it pretty much sums what’s going on my mind.

It’s almost sunrise. I don’t have much to do today, as always.

I closed my eyes for a while as a nostalgic melody plays.

I can see myself, in a white room with a glass wall.

Just like the steampunk images that go through my head.

I hear the beach, the waves are so calm.

The sky is so blue, there weren’t any clouds around.

Neither do I see trees around this room I am in.

Outside this glass is just.. ..sand. waves. rocks.

I realize, this place is lacking so much color.

Everything is black, white and grey besides my scarf;

The waves.. the sky.. and me, have something in common.

I’m always blue even if the day is at its brightest.

But that is nothing compared to when it is night.

If i’ll be blue in the brightness I might as well be..

..the same shade of darkness in the dead of night.

Looking up at what I just wrote, I write like a gradeschool kid.

I’ve never been this dull when it comes to stuff like this;

Years ago I was such a writing machine.

Months ago I was a crazy composer.

I was always eager to learn something new each day.

I asked for a camera a year ago which now I don’t find much use at all.

I’d color a new page of favorite mangas I read every week.

I’d come up with a new song within an hour or two.

I’d wake up so early in the morning to write on a diary.

Ideas, lyrics, stuff I wanted to do.

Movies in my head that I wanted to bring to life.

When me being ambitious wasn’t being in over my head.

When me being ambitious was succesfully do what I wish to do.

I was in a band. I was an active rondalla member.

I can’t believe it that when I had little time,

I’d deliberately squeeze in time for these things and accomplish it.

But now that I had almost unlimited time,

I barely do anything.

I can’t accept that everything I wanted to be known for is..

..gradually turning into a past tense.

Everything I planned carefully turn out to be just..

But i’m losing my drive.

I’m losing the will.

I’m starting to forget what this is for.

I’m starting to forget all of what i’ve done so far.

I have tons of excuses. But if this was easy to overcome;

I want to be on the right track.

I want to be as productive as how I used to.

This isn’t something I could just do myself.

Of course I have my friends, but they have their own problems.

Of course I have my family, but distance and time is kind of a pain.

Maybe I just need that special someone, maybe that could help.

If I’ll have that i’ll stop whining.

It’s pretty much the only thing i’m asking for.

Just someone to always slap my face and remind me a little that I do have a life.

Someone who would rather keep me awake at day and asleep by night.

Someone who would keep me off thinking about too much stuff in the wee hours.

Sometimes i’d walk around town on some occasions.

Hoping I would somehow meet someone.

Always thinking I would just accidentally bump around some girl

Then it starts there.

Sometimes being single isn’t that happy.

Rather than living with such a monotonous groove;

If it is even considered as ‘living’.

There is something I do keep going on and on about..

I miss the feeling..

I miss the feeling of being alive.

I just miss the feeling of being alive. 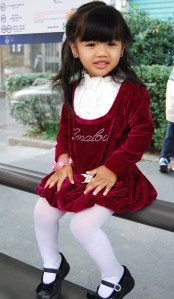 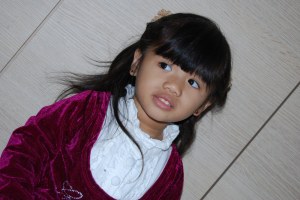 Cute is when your personality shines through your looks.
Kaahsh
UnseenLamhey

"Our Internal Depiction is complex yet original."

a girl in fringe, pretty in red

Saving your memories from the funny tricks of time!

The Biggest and Only Indian Blog on Italy

Thank you for visiting my Blog! Please take a few moments to leave a comment and to sign my Guestbook. If I'm not already following you, message your Blog address to me.

I am Moved by Faith
beingmommie.com

Sharing my learnings of being a mother