I love writing! I love blogging. I am loving it more ’cause i’m getting paid to write. Who will not? 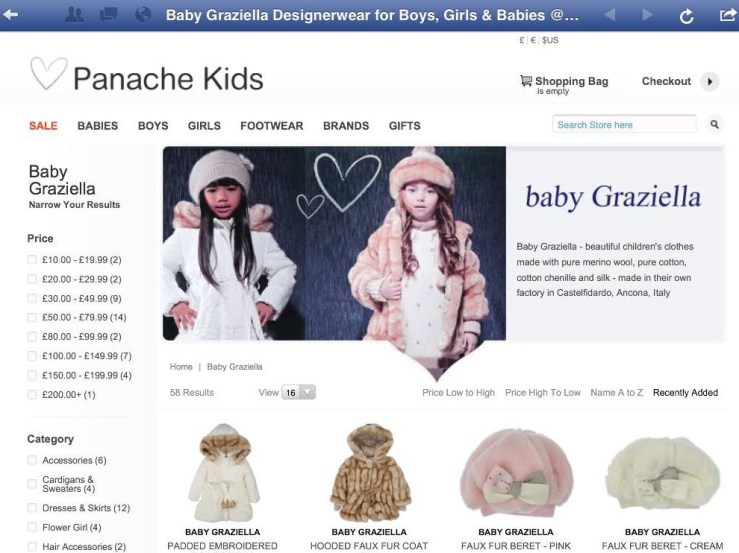 I can’t wait for the whole catalogue to be released.
Always proud of you Z!

Whenever is see posters of the film, Despicable Me, one  word quickly comes into my mind, “Ba-Na-Na”.

My kids were crazy about that particular part, when the minions fight over a banana. I just stop counting how many times they’ve seen this film. More than a dozen (or more), i guess. So when the Despicable Me 2 posters and Trailers flock the you tube site, my kids (almost) every week ask if we can watch the sequel.

“Mamma, andiamo a vedere il film, per favore!” (Mom, can we watch the film, please)

My little girl is like a broken disc playing. She keeps on repeating that phrase.

For those who have seen the first movie, we all know that Gru is the bad guy. Smiling is an option to him. He needs to do something bad first in order to have that smile on his face. Now, there are lot to see on the next movie. Gru becomes a hero! And i can’t wait to see the sequel with my kids.

I’m sure when they got the dvd version, our player will be busier again all day long.

It’s my fourth time in Venice and i just can’t get enough of this lovely city. I’m just busy lately travelling here and there, so i still don’t have time to sit down long enough to write blogs. Uffiii, i need to recover a lot. I just grabbed this photo taken by my nephew, Luigi. I hope you’ll find me here. (the woman with a hat with the blue/green printed dress. i mean the half me)

See yah for my upcoming blogs. 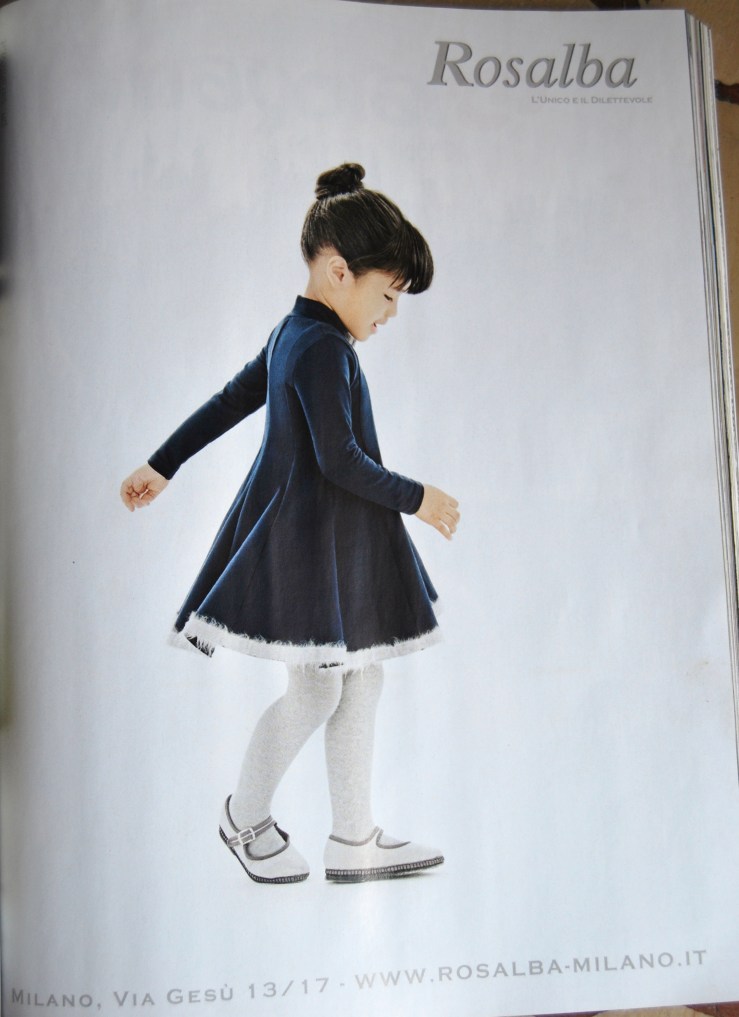 Proud of you sweetie.

Chillin’ at Tagaytay, after preliminary exams.

“One ought to hold on to one’s heart; for if one lets it go, one soon loses control of the head too.”
― Friedrich Nietzsche

Nobody believes me (the ones who don’t really knew me) when i say my age. When i say 42, they start saying, “what? what do you eat? how do you maintain to be looking younger than your age? what’s your secret?” So, whenever italians ask for my age, i just say i’m 30. they don’t ask questions anymore.

i would say i’m not really a fashion freak, until my daughter becomes a model here in Italy.  i’m just a casual type: jeans-t-shirt-sneaker kind of girl. i don’t wear make-up, heels and dress. i’m chubby, i’m tiny, and i’m lazy to really dress up. But now, i’m trying my best to at least look good. I am learning, i am mingling.
Being a mom who always need to accompany Zendra on her shootings, auditions and castings, people will start to look at you too. (because you’re the mom). They compliment Z for being so “cute”, “lovely” and “a doll”, and i expect them to stare at me after. You can’t help it. Z doesn’t look exactly like me. She got her chinita eyes from her dad. I will just take the “charm” from me, hahaha!

"Our Internal Depiction is complex yet original."

a girl in fringe, pretty in red

Saving your memories from the funny tricks of time!

The Biggest and Only Indian Blog on Italy

Thank you for visiting my Blog! Please take a few moments to leave a comment and to sign my Guestbook. If I'm not already following you, message your Blog address to me.

I am Moved by Faith